This past fall I did a series of residencies in Iceland over the course of 5 weeks, as part of my on-going Solstenen Project.  I’ve been blogging about it here, and will continue to do so as I return to Iceland in two weeks for another month or work, research and journey.  But I have completed some work from Iceland, films, sculpture and photographs, first a showing at NEPO House in December, and now a presentation of films I began in Iceland. 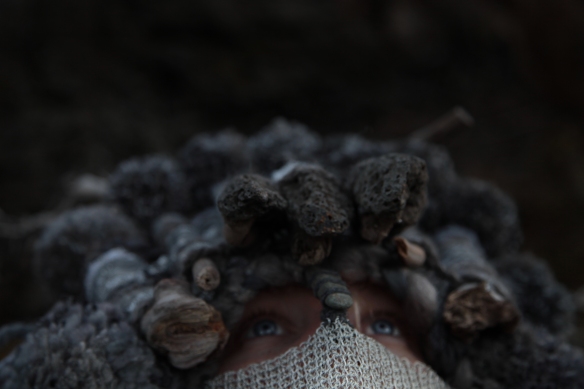 I’m so giddy to be showing some of my new Solstenen Project films with some of my favorite Seattle-based artsts/filmmakers during an evening presentation at Seattle’s gorgeous Jewelbox Theater!

Something old, something new, something odd, something blue.
In-process, foundlings, archived, favorites and brand new films by an exuberant collection of artists:

Films will begin at 7pm and cycle throughout the evening until 10pm.

Drop in when you can. Delicious treats by the Rendezvous kitchen!  FREE 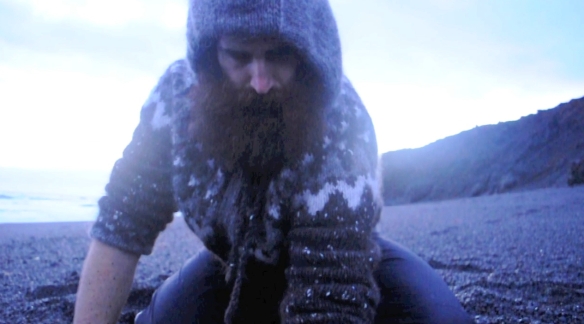 ‘Solstenen Project’ residencies were sponsored in part by grants from 4 Culture, Artist Trust and the Seattle Office of Arts and Cultural Affairs. 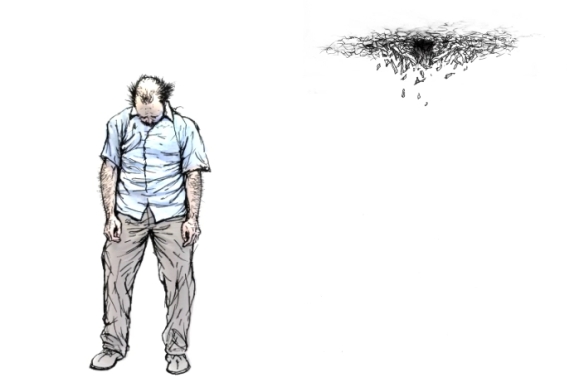 Film still from “I shall loan you these rags”, Mandy Greer 2013 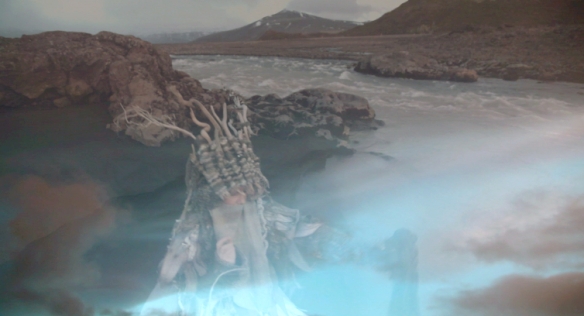 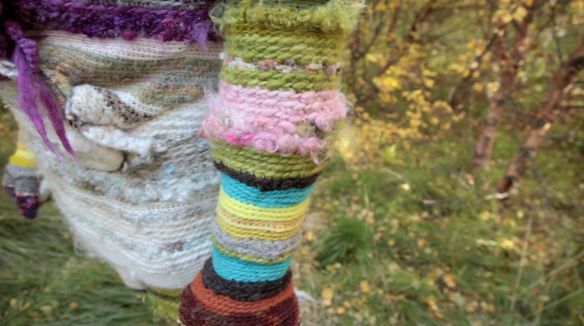